Over 5 million downloads - Cartoon Defense is back!

Defend the tower and protect the kingdom with the stickman!

Defeat enemies with your fast fingers

A great adventure is waiting for you

The Princess of Two-Eyed Kingdom and the Prince of One-eyed Kingdom loved each other and had gotten engaged.

But trouble had arisen between their kingdoms. As a result, their love was threatened.

Finally, the Prince of the One-eyed Kingdom declared war to protect his love.

Their fate is in your hands 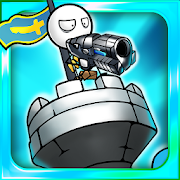 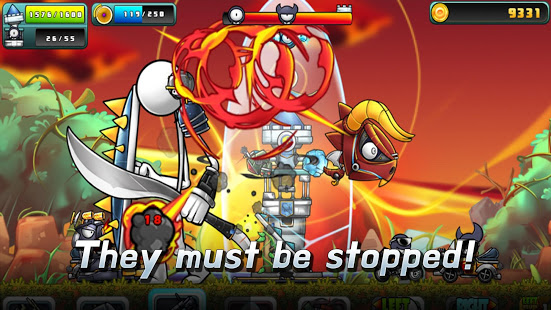 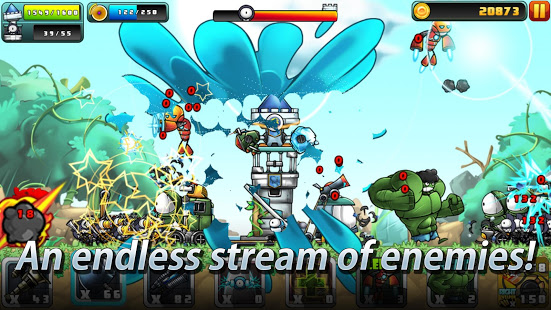 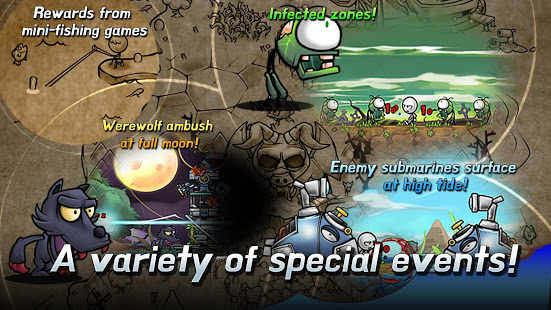