In 2072 alien viruses, monsters and mutants invaded, destroying our homes and taking our resources. Humanity had entered its final days. But with genetically enhanced soldiers and advanced mech weaponry the armageddon counter strike was close at hand.

—The biochemical crisis is coming! Fight lots of unearthly organisms! — Fight against aliens, zombies, zergs and light-energy stars from four groups of nearly 100 kinds of monsters. Try to survive from monsters on the last day. —Player & weapon development, create your own soldier! — There are 18 main weapons, 19 secondary weapons, 7 throw weapons and 4 auxiliary props. Those weapons have different effects, according to the type of enemy, choose your weapons and props. —Destroy the enemy with super mechs! — There are 3 mechs, UAV and turrets in game. They have their own positions and advantages. On the diverse biochemical battlefields, players can equip them according to different battlefield needs. —Enjoy the freedom of a 360° twin-stick shooting game.— The game adheres to the free controls of a “360° twin-stick shooter". Master controls like cooperate stereo jumping, dodging and grenade throwing to survive the battle and to give you an invigorating battle experience. —Real time PVP! Which legion will be the king of the battlefield?— “Final Duty“ has more PVP and team work such as: 3V3, Team PVE and Legion BOSS Fights. Let players enjoy team cooperation and competition! 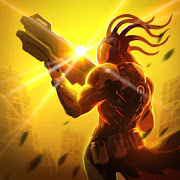 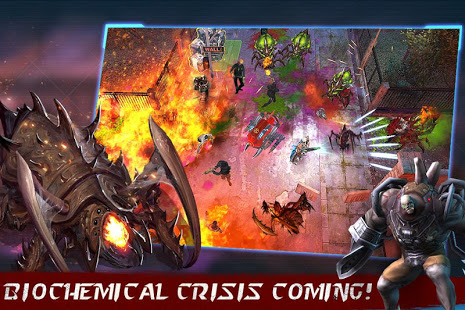 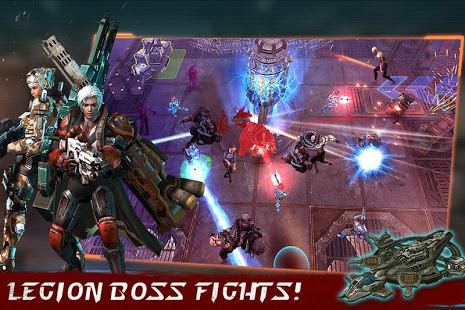 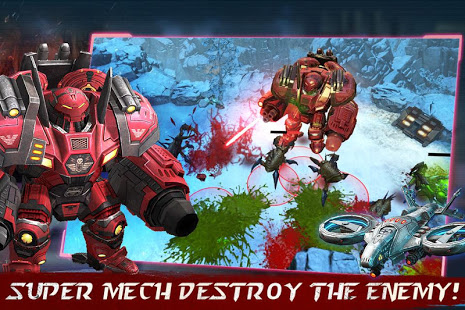