Glory of Empire is a mobile SLG game that combines the elements of City-building Simulation and Real-time Strategy. In this splendid world, you, as a lord, will lead your people and develop your land from village to empire.

Customize your city to efficiently manage your land. Build and command your army to battle against bandits and enemies. Collaborate with your allies to expand your territory. Capture the capital and ascend to the throne.

Join Glory of Empire and have an ultimate experience of strategy and management! 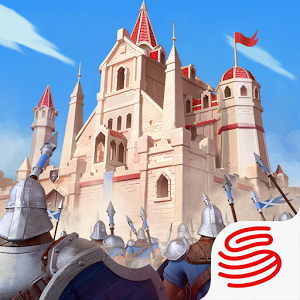 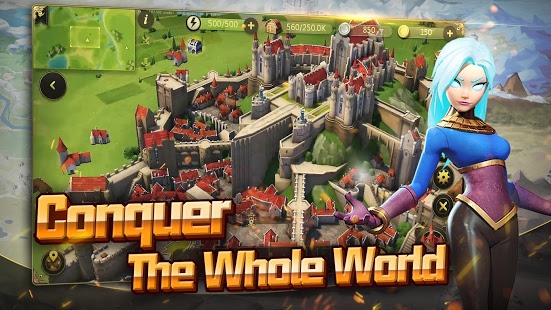 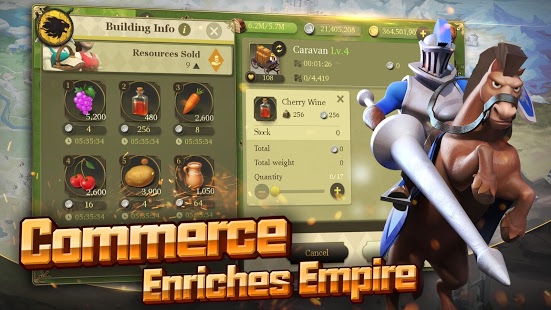