M.A.D 8 - A dynamic and intense new Action RPG where you command a squad of Heroes and Shadow Tech weapons to engage in missions against the United Government Forces. This RPG delivers intense action, legendary Heroes, and high-tech weapons wrapped in total chaos!

▶ Action RPG with 8 Heroes ◀ In order to survive in a world where you can trust no one, you have to depend on your Heroes. Recruit and advance the 8 Heroes in your journey against the United Government Forces.

▶ Deploy Shadow Tech ◀ You have to get smart if you want to take down an enemy bigger and more powerful than you. The weapons of the Shadow Tech program will help combat your enemies and you’re your Heroes safe. Research and upgrade your Shadow Tech weapons and get an edge on your missions.

▶ PvP Battle with other Commanders! ◀ Do you want to measure your best squad against other commanders around the world? Throw down the gauntlet with your most powerful Heroes and Shadow Tech weapons! 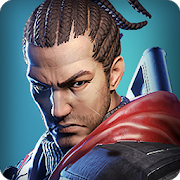 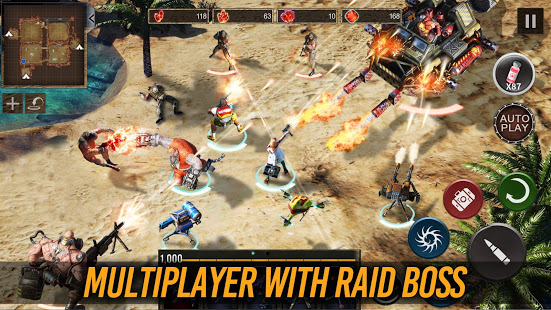 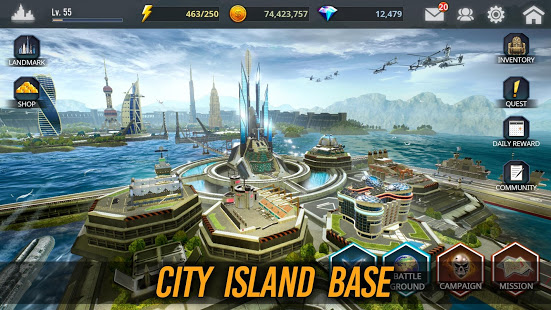 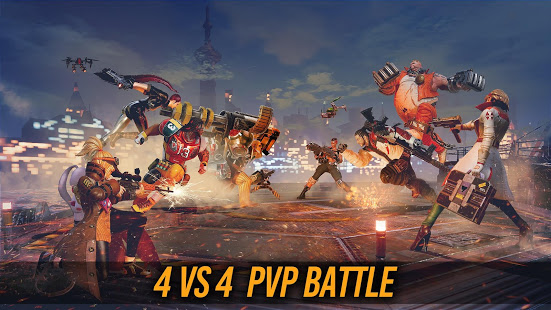